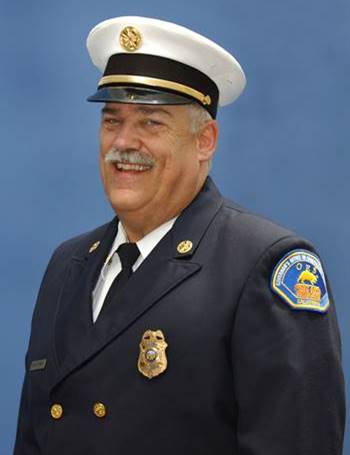 The Western Fire Chiefs Association is pleased to announce that Chief Kim Zagaris has accepted the position of Wildfire Policy and Technology Advisor.  The position is a new one, created in response to the destructive wildfires that have unfolded across the west.

Chief Zagaris, or Chief Z as some call him, most recently served as State Fire and Rescue Chief for the State of California Governor’s Office of Emergency Services (Cal OES). He has an extensive background in fire service, emergency management, and homeland security which includes working with local, state, federal and international agencies over the last 41 years. In his newly created role, Chief Zagaris will apply this knowledge and experience to create purposeful initiatives that will improve the fire service’s understanding and capabilities in large-scale incident response.

“This is an unbelievable addition to our team,” said Jeff Johnson, WFCA’s CEO.  “Chief Zagaris is a national leader on incident operations and command. He’s a tremendous resource and the voice of reason for many chiefs seeking solutions to both the natural and manmade threats facing our communities today.”

Before being appointed as the State Fire and Rescue Chief, Chief Zagaris was the Assistant Fire Chief for Cal OES with assignments in Region I, II, III, IV and V. During his time with Cal OES he was responsible for several major program elements including the day-to-day management of the California Fire and Rescue Mutual Aid System, which includes over 1,100 fire agencies, and some 55,000 professional and volunteer firefighters that operate approximately 6,000 fire engines statewide.

On May 4th we celebrated Wildfire Community Preparedness Day. Its purpose is to promote wildfire…

Connecting the Dots On Emergency Preparedness, Recovery And Resilience